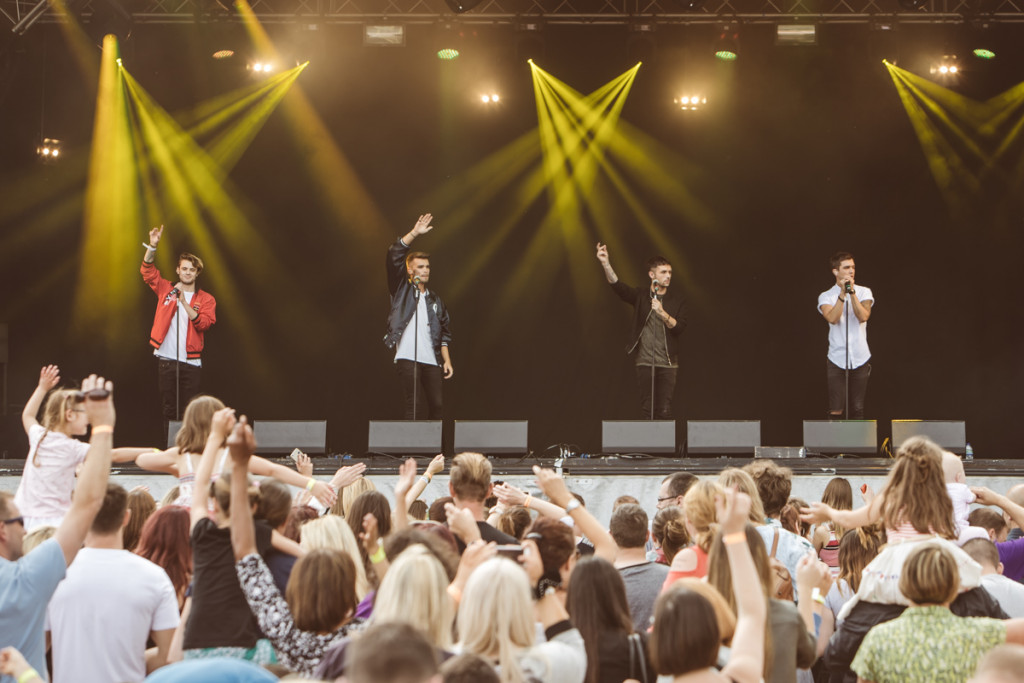 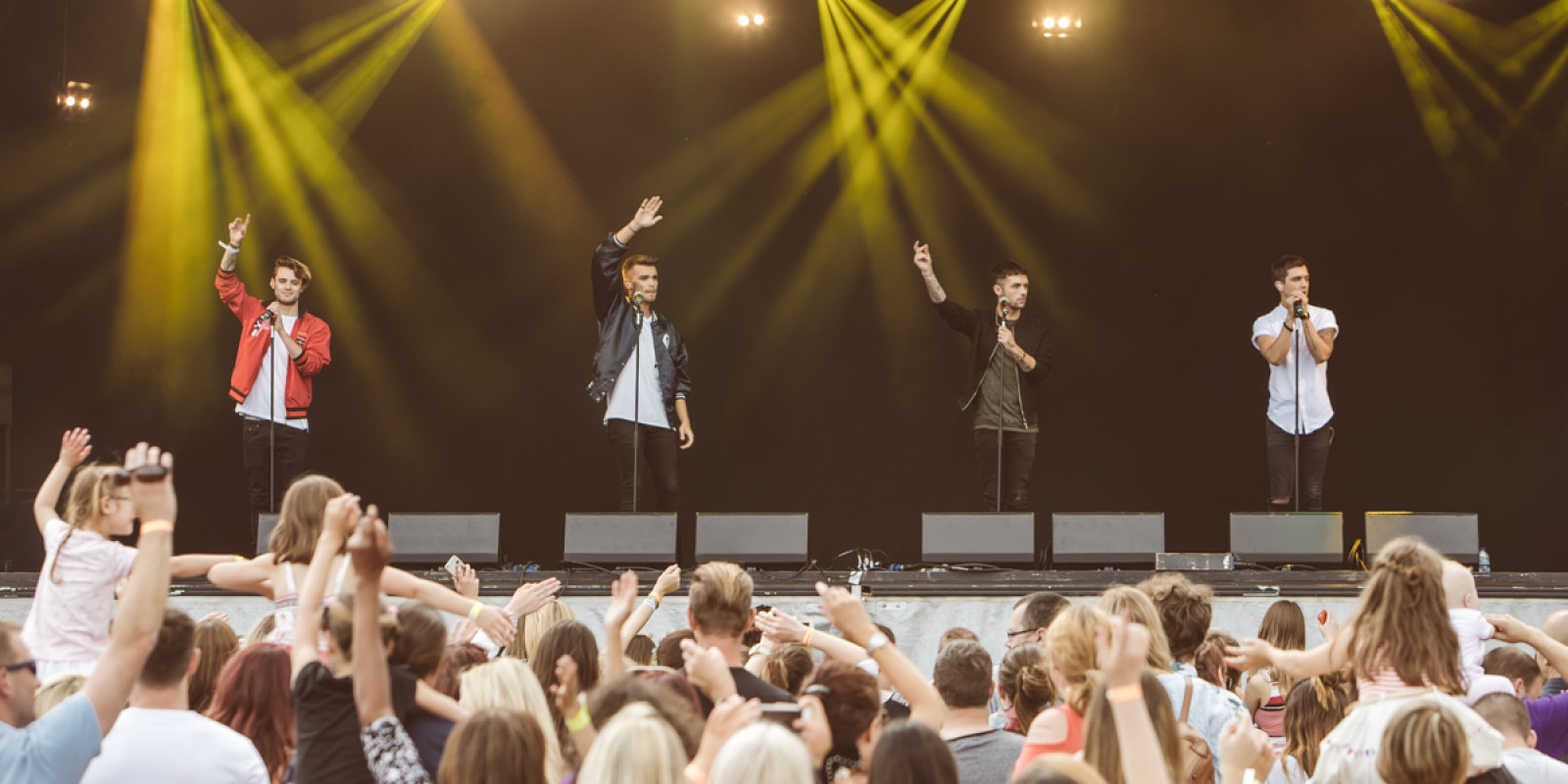 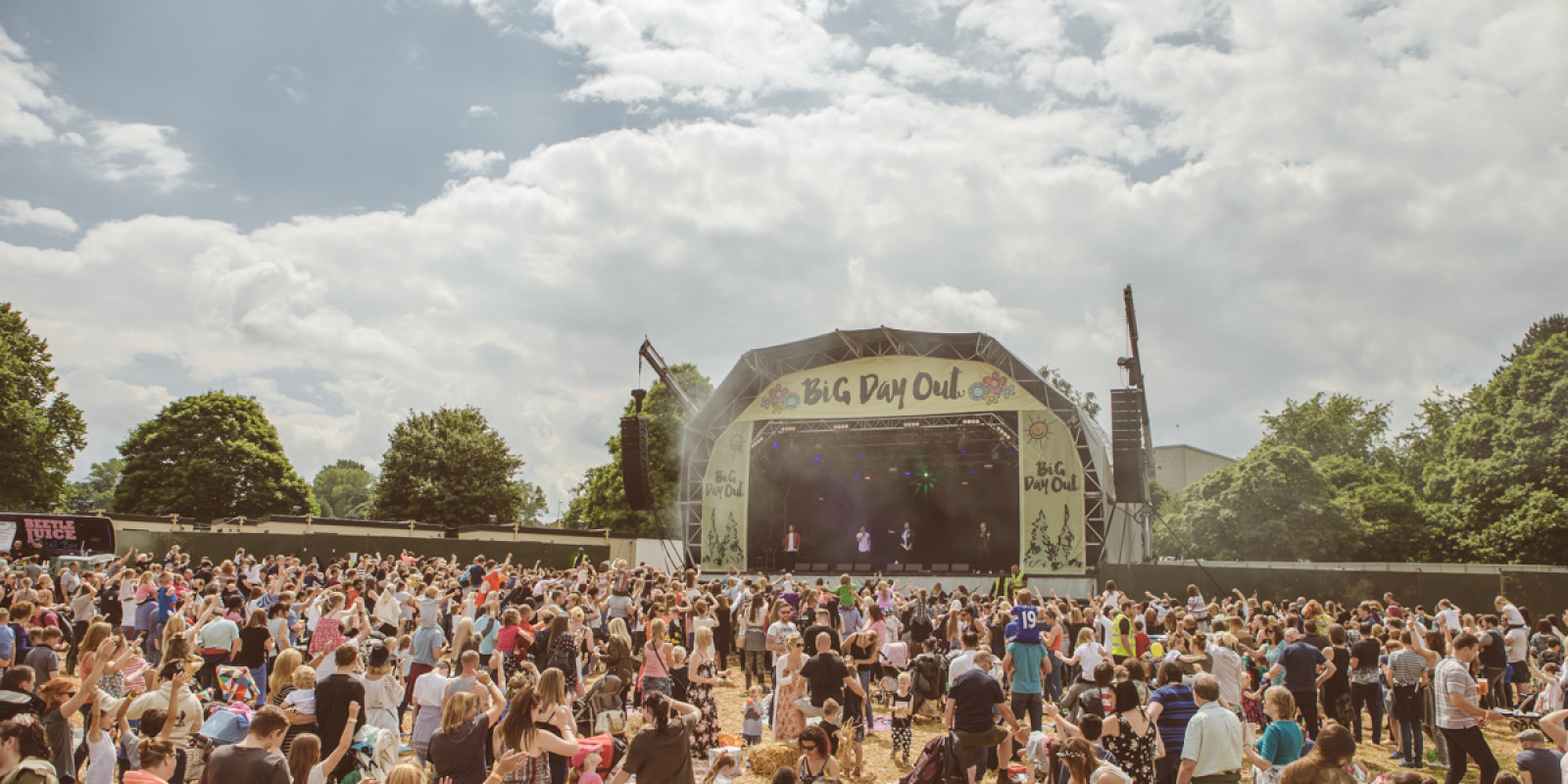 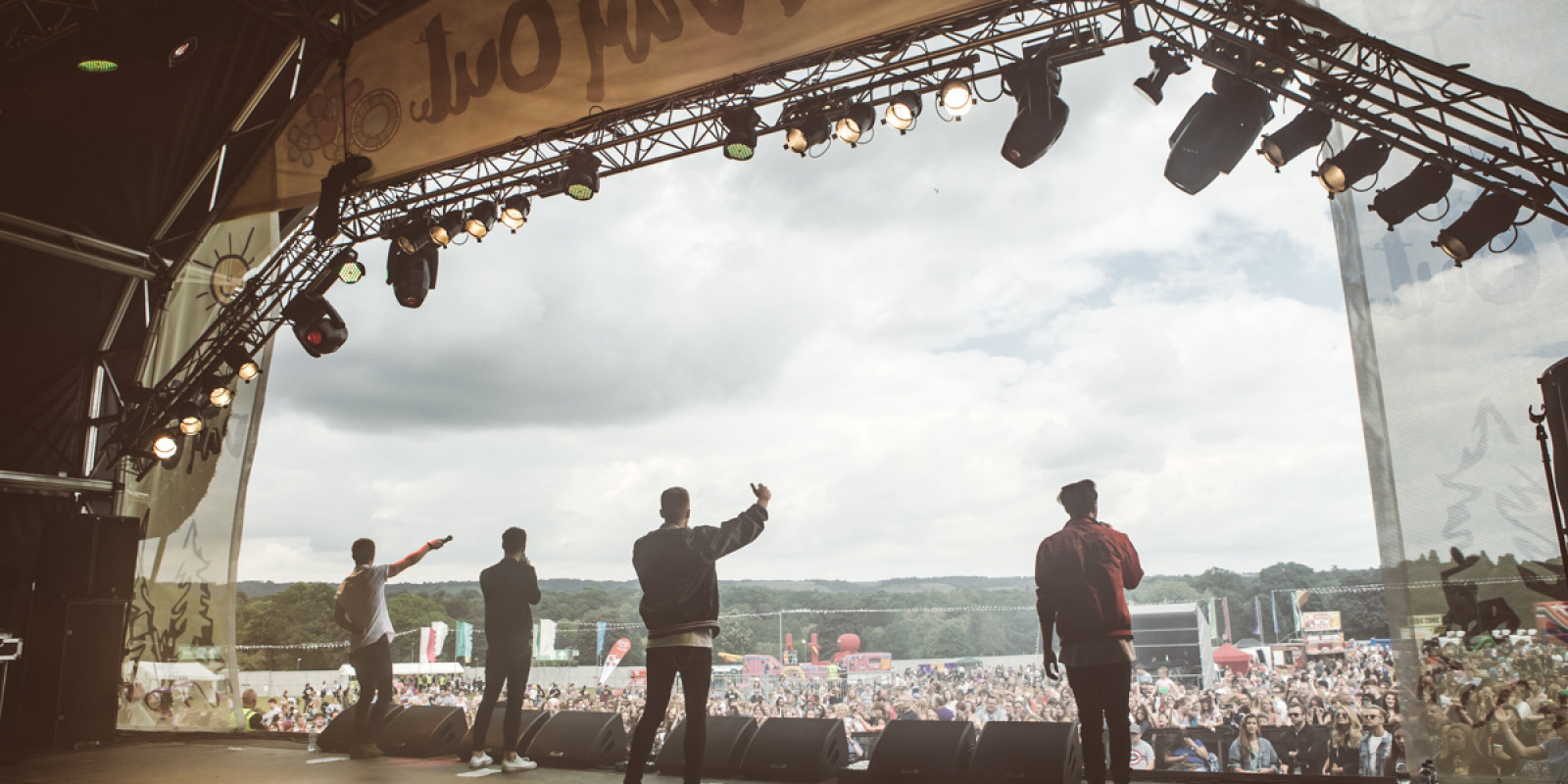 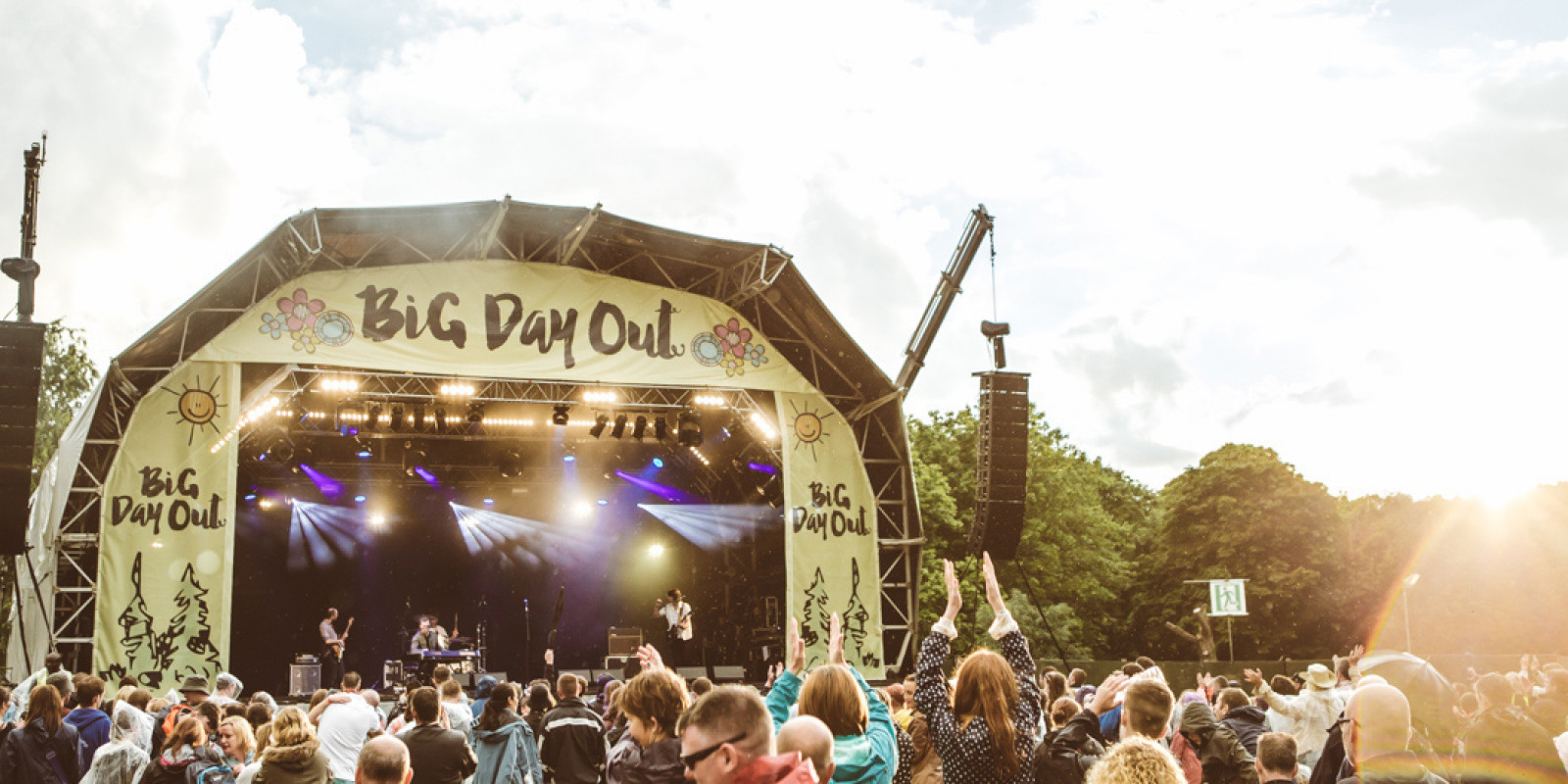 A SELL-OUT FIRST FESTIVAL, WE HELPED LAUNCH THE BIG DAY OUT WEEKEND IN SUMMER 2016, ADDING A NEW FAMILY EVENT TO THE UK’S SUMMER SCENE

Event Director Luke approached us in 2015 with plans for a new family arts and music festival. This included a main stage, second stage and large family area plus an extensive marketplace, bars and Funfair. The goal was to establish Big Day Out on the busy summer festival scene, laying the foundations for an annual event that could be rolled out in targeted areas the UK.

We created a ‘zoned’ site layout so that the area in front of the main stage contained a bar for the Mums and Dads whilst keeping the Children’s entertainment and food concessions almost as a separate site. Using large scale site décor to separate the two areas whilst keeping the feeling of one site.

Children off all ages enjoyed the themed character areas with the second stage hosting performances for the older ones. Coupling this area with the large funfair and marketplace meant that the site had the feeling of a large-scale event without incurring the kind of costs normally associated with that type of event.

Working on a noise sensitive site we paid particular attention with our main stage orientation and choice of audio system to deliver a complaint-free levels off site whilst maintaining top class audio quality on site.

The event was widely well received and looks set to become a regular fixture in several locations around the UK in 2017. 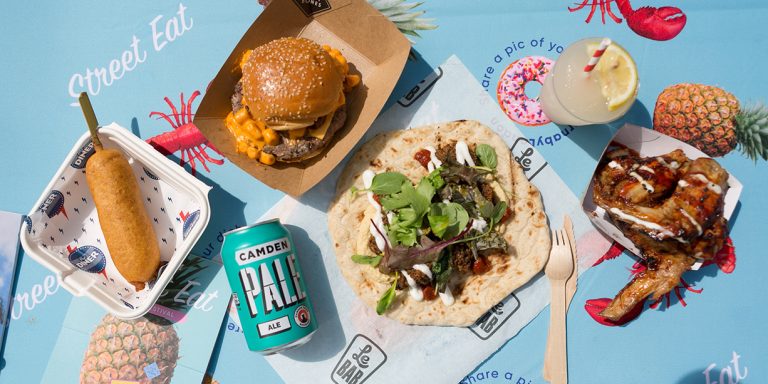 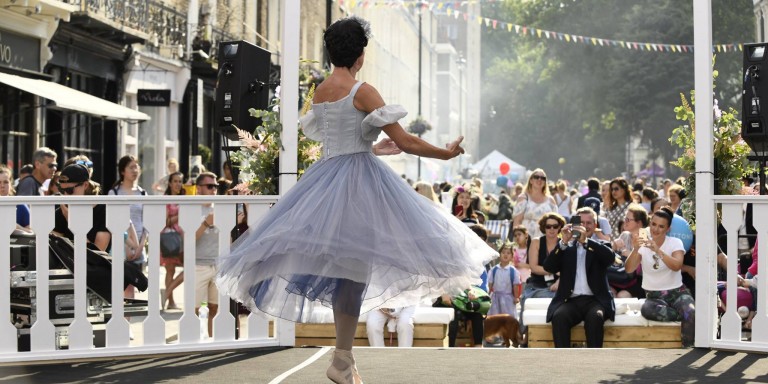